Most likely dating from the 1670s, Biber's fifteen Rosary sonatas constitute one of the most remarkable examples of scordatura in music. The first is in standard tuning: each of the following sonatas requires the violin to be retuned. The single surviving copy of the collection ends with a sixteenth piece, the Passagalia (passacaglia) for unaccompanied violin, in which the normal tuning is - finally - restored. The piece appears to have a particular association with the Feast of the Guardian Angel, falling in Rosary week on 2 October. In the manuscript it is preceded by an engraving of an angel, and its repeated bass line (though common as a passacaglia ground) also echoes the first line of a hymn, "Einen Engel Gott mir geben".

Though at first hearing seemingly improvisatory, the Passagalia is intricately structured on several levels. The bass line moves to an upper octave in the middle of the piece, but this occurs before a relative major section that otherwise suggests a three-part structure. Appearances of the unadorned bass line divide the piece into five sections, and a more detailed organisation is implied by the way textures and patterns are extended across several statements of the ground, and by echoes and reprises of fragments and phrases.

It's common to claim this piece as the most impressive unaccompanied violin work before J. S. Bach's Sonatas and Partitas, but this doesn't do the Passagalia justice - on its own merits, it is one of the glories of baroque music. 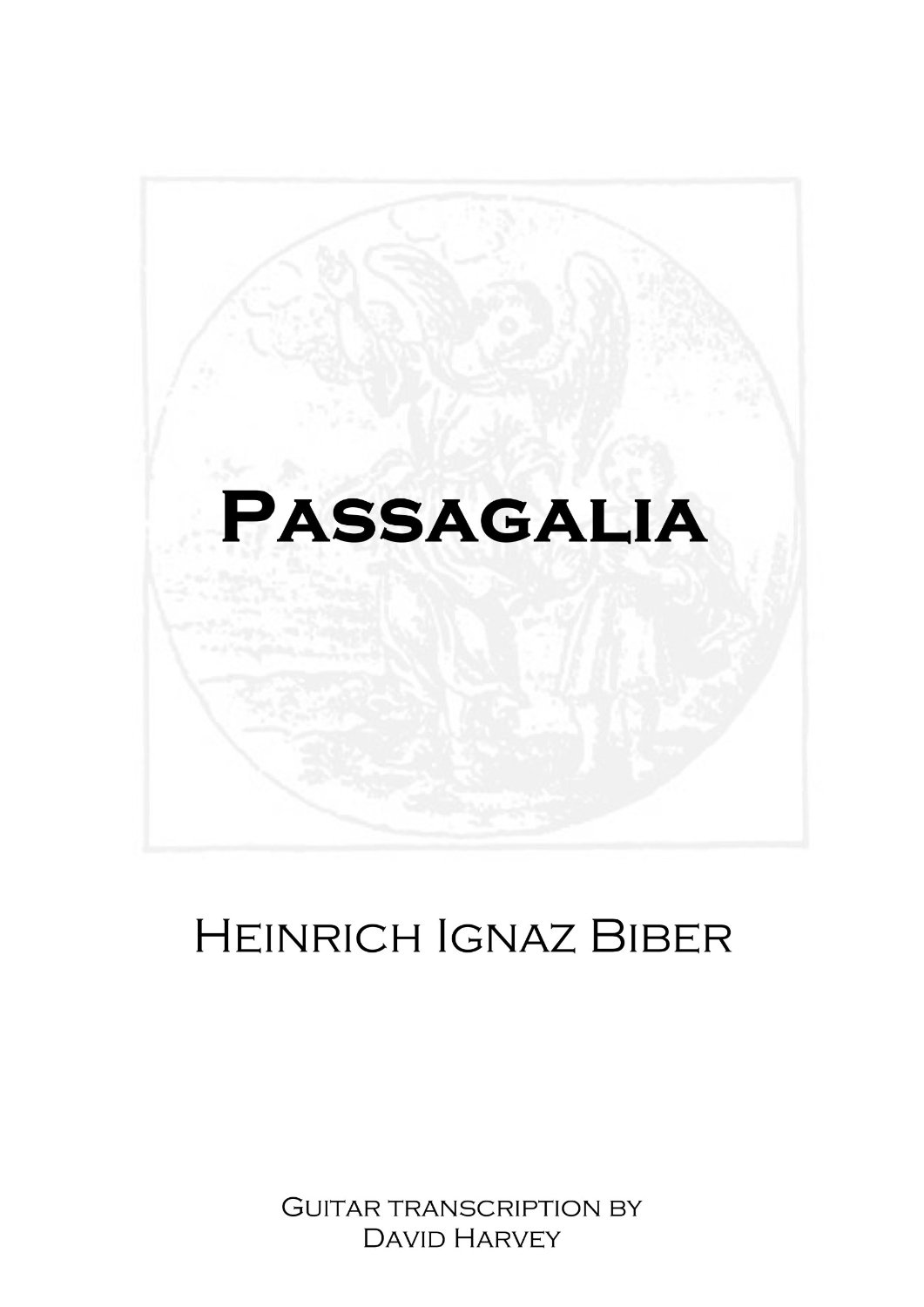 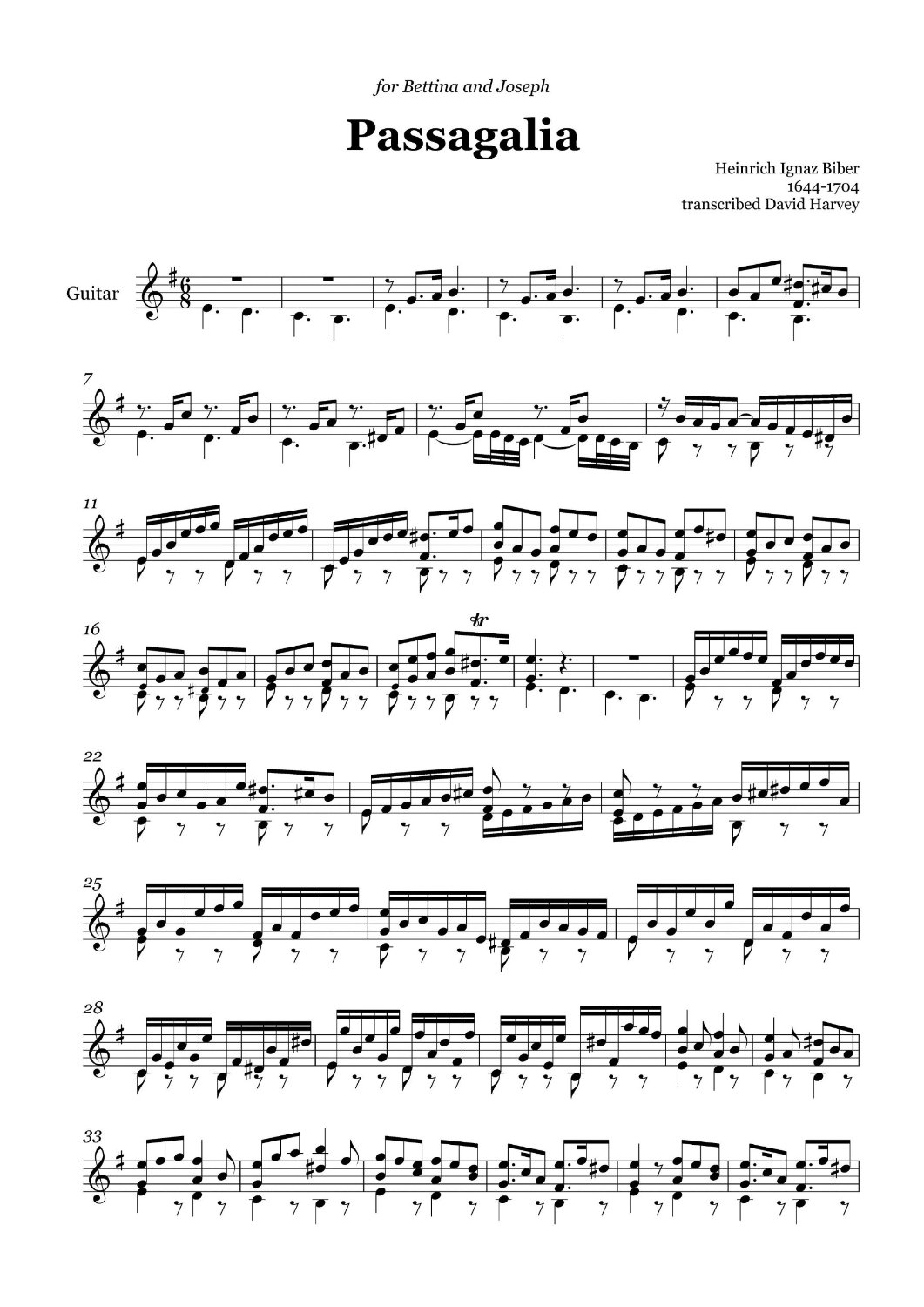