A new, recital-ready arrangement of one of Bach's masterpieces for solo cello. A surprisingly complex work, from its extended and stately Prelude to the concluding energetic Gigue.

The suite's original key on the cello (E-flat) lends the music a rich darkness, matched here in the guitar version by transposing the music to G, a minor third over the instrument's lowest note exactly as in the original. The resulting low tessitura gives the suite its special character.

Highlights of the suite? The wonderful Prelude, a gorgeously expressive Sarabande, and one of Bach's subtlest musical jokes in the Bourrées, the first of which is irregular, digressive and expansive, the second tiny. 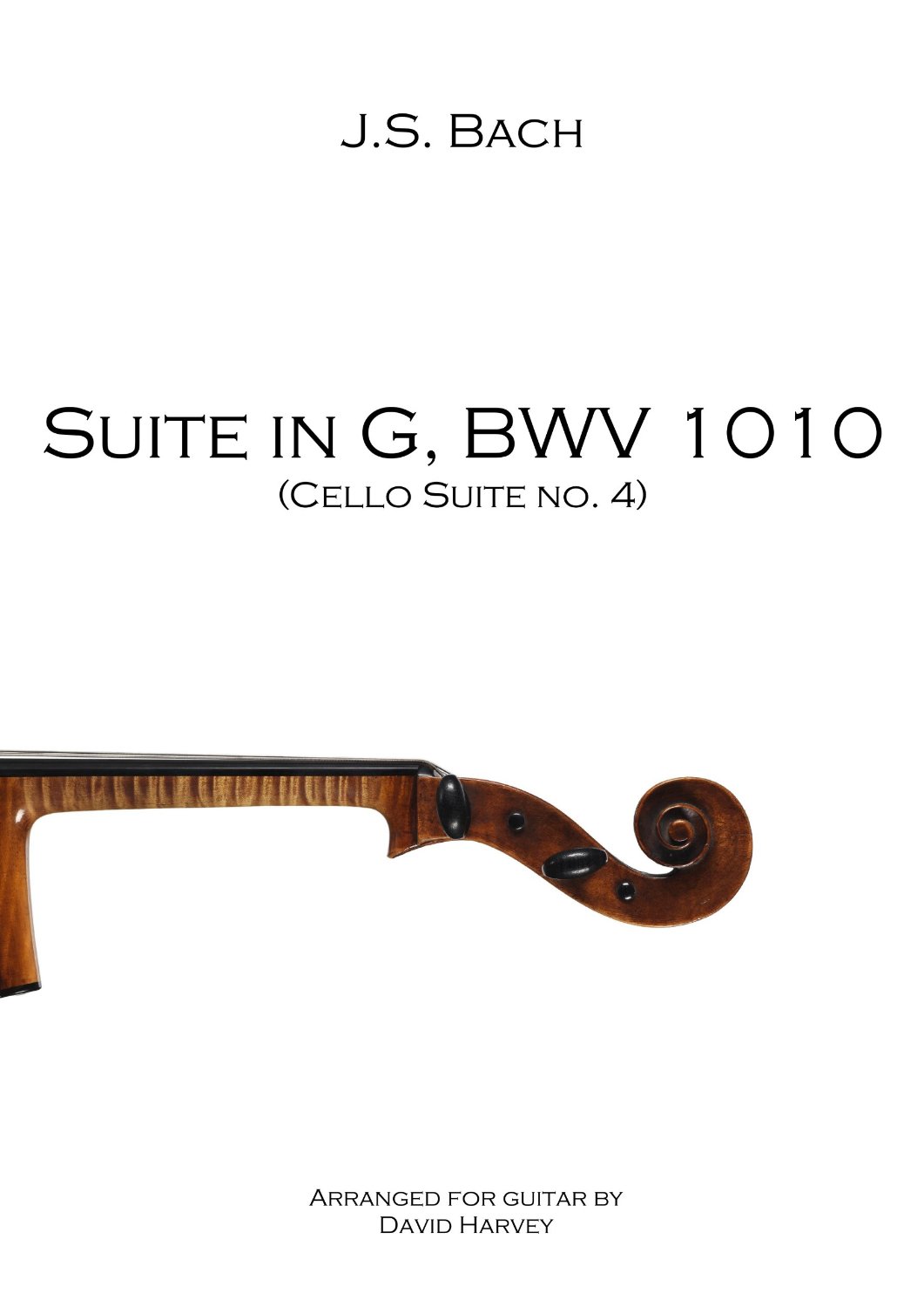 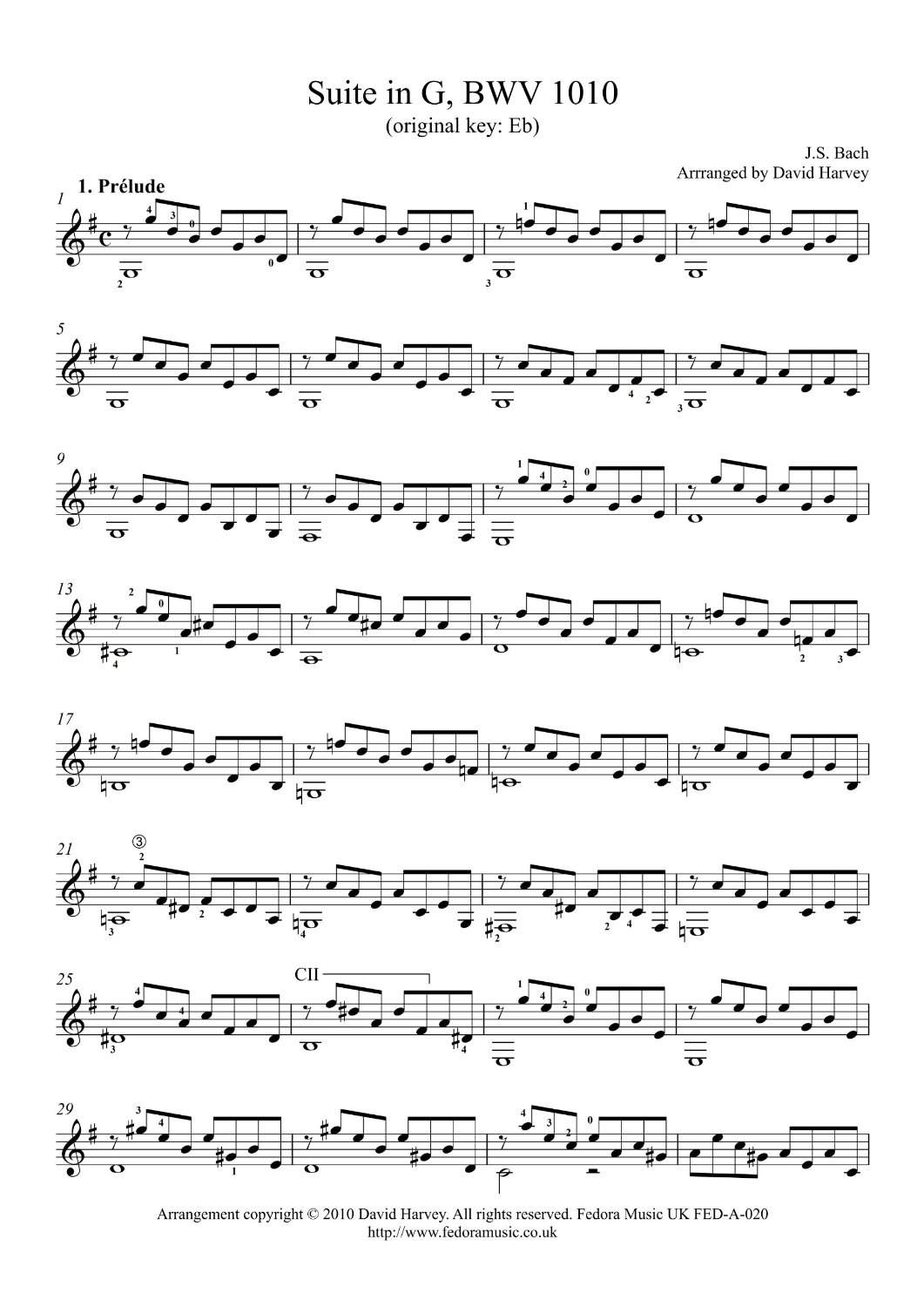