The first five of these intense, compressed masterpieces were written in a single day, 19 February 2011. The sixth was composed later, 17 June, following the death and funeral of Gustav Mahler in May. 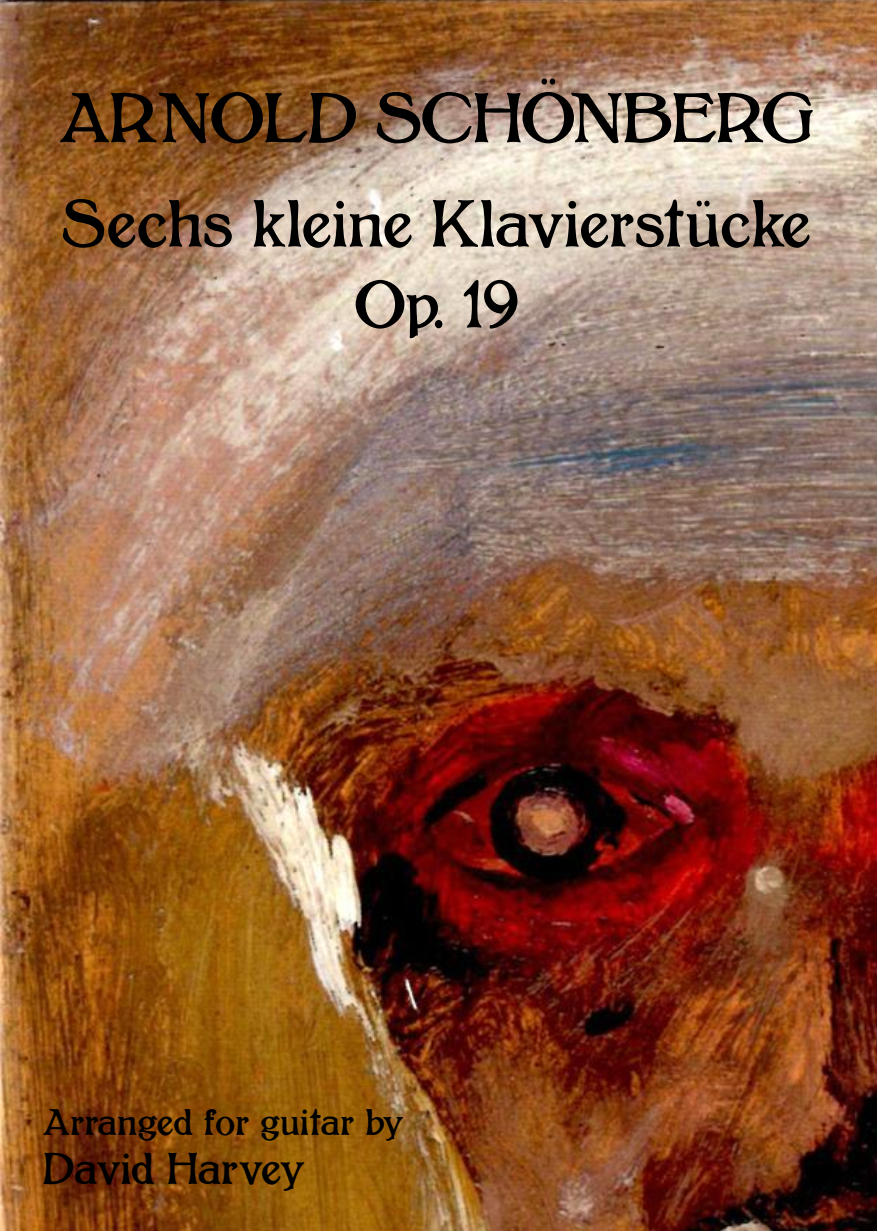 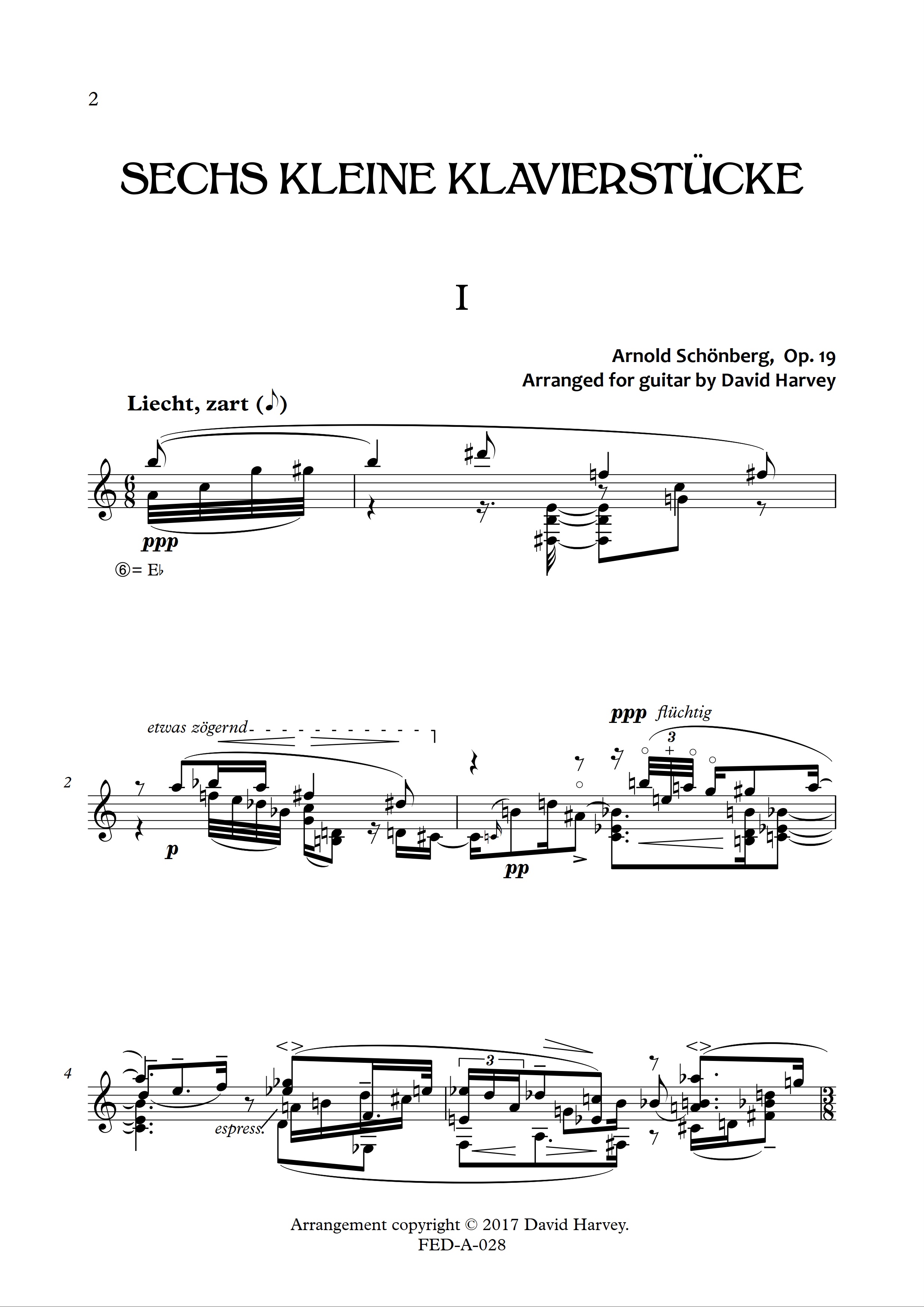